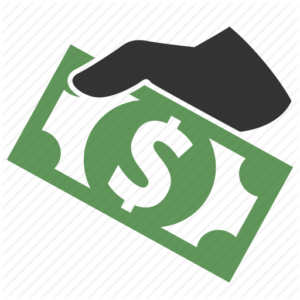 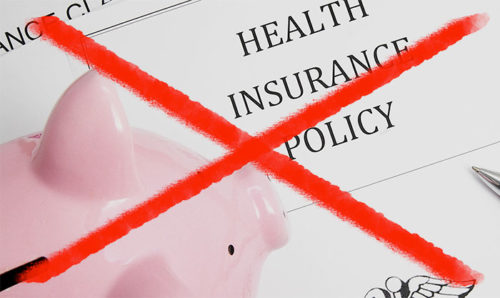 The Affordable Care Act, or ACA, requires that most Americans buy health insurance — but not everyone signed up, and not everyone who did sign up kept their coverage. Millions could owe a tax penalty for not having health insurance, a fee that’s sometimes called the Obamacare penalty.

Who pays a penalty for no health insurance

The penalty is calculated in one of two ways: either as a percentage of your total household adjusted gross income or a flat rate, whichever is greater.

A tax preparer, if you have one, or tax software can calculate any penalty for not having health insurance. Note that for the 2017 tax year, the IRS won’t automatically reject tax returns that don’t disclose whether you have health insurance. But taxpayers who don’t answer the health insurance question may be contacted for follow-up, according to the IRS.

If you qualify for an exemption under the ACA, you won’t be charged a penalty for not having health insurance. You won’t have to pay a fee if:

Open enrollment for ACA health plans — during which you can sign up for coverage for the next year — only lasts for 45 days: Nov. 1 to Dec. 15, 2017. Outside of open enrollment, you may be able to sign up if you have a qualifying life event, such as a recent marriage, divorce or birth.

Your password reset link appears to be invalid or expired.